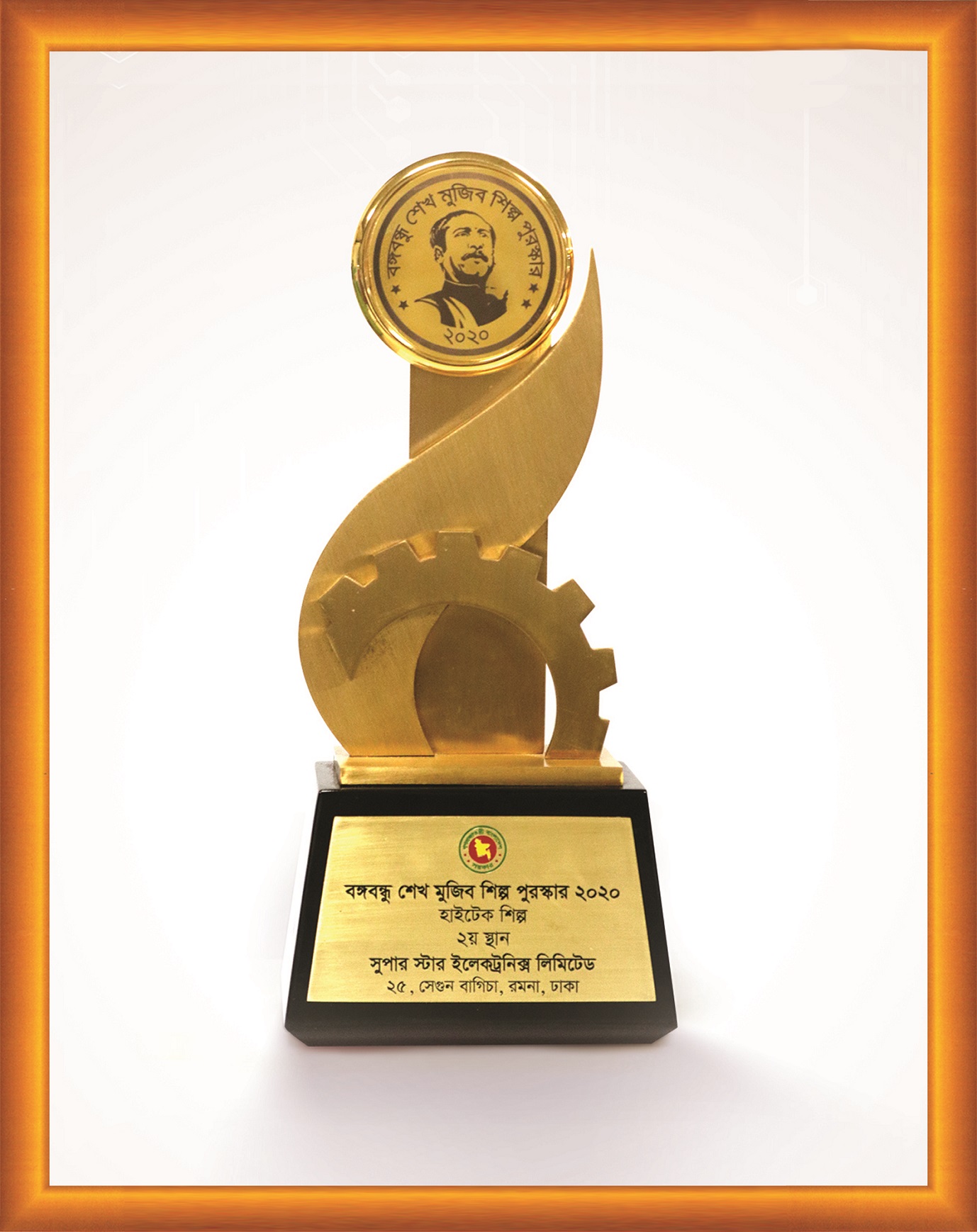 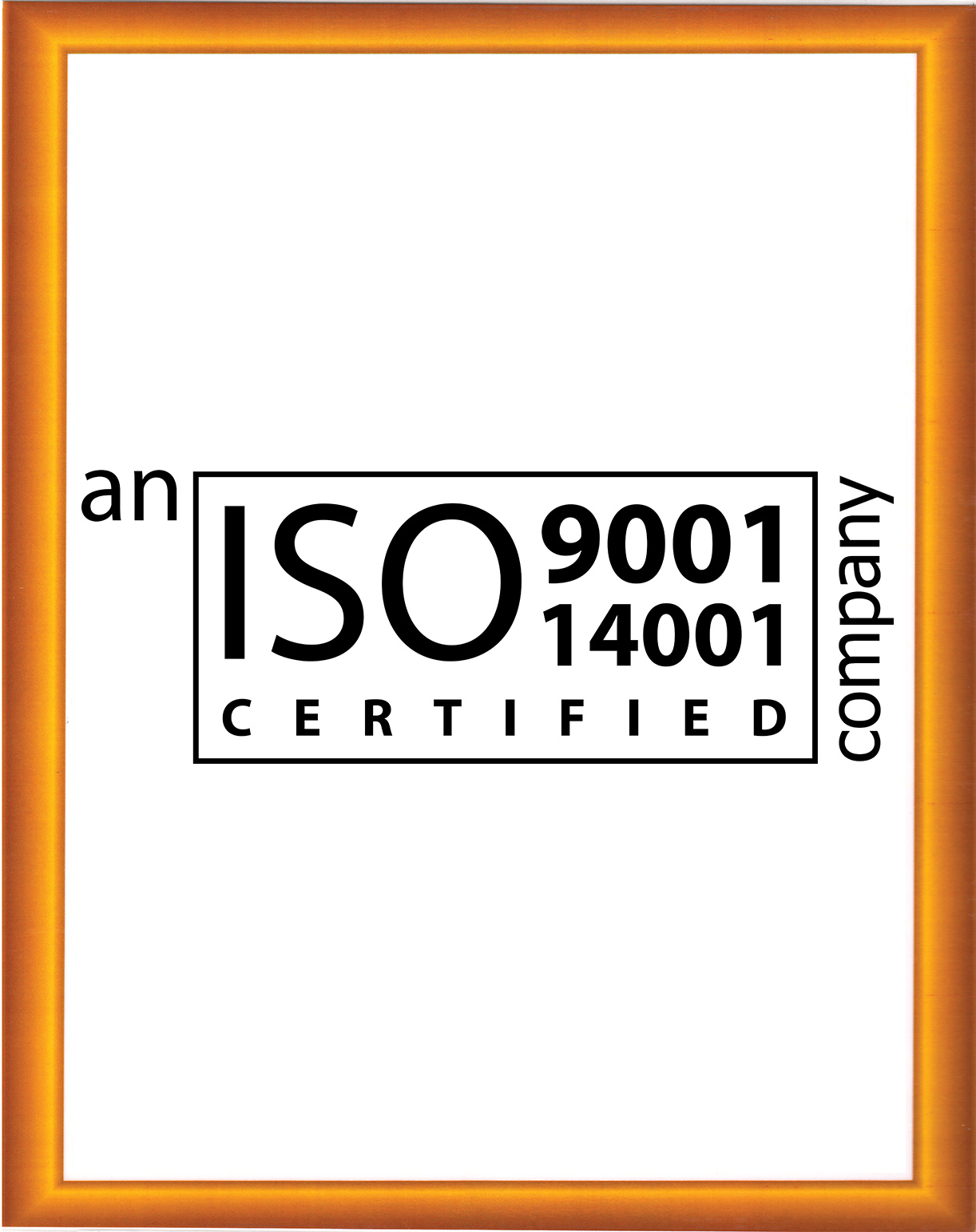 SSG recently achieved ISO 9000 & ISO 14000 certificate for significant performance in quality management and environment management. SSG never compromise with the quality of its products. It always tries to provide the best quality products to give utmost satisfaction to valued customers. This organization also concern for the environment. So that it produces environment friendly products by following proper production guideline. 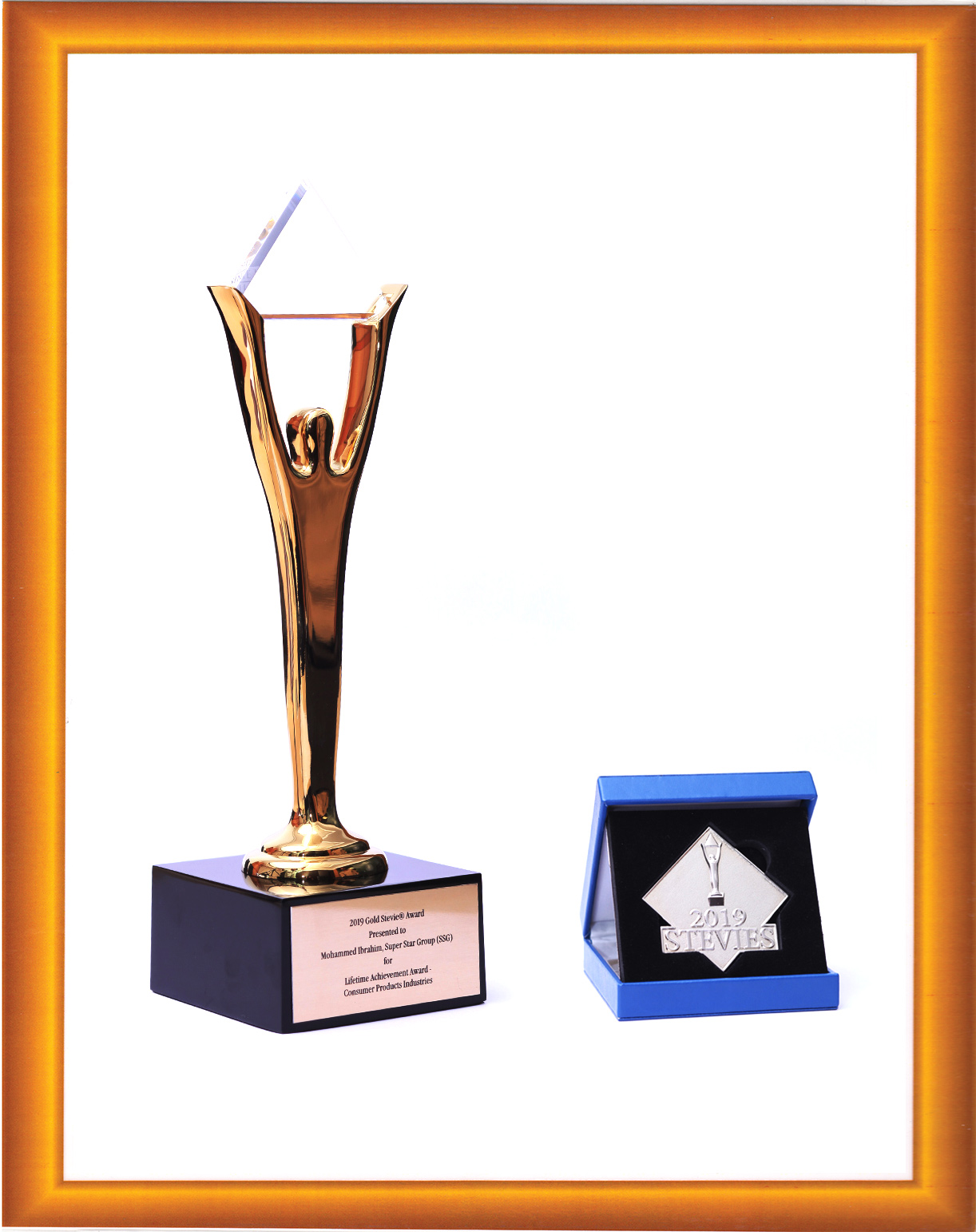 Recently, Mr. Mohammad Ibrahim, MD and CEO of SSG-Super Star Group, received the first Stevie Award in Bangladesh. The Stevie Award is the world's one of the most prestigious business award, which has been in the making since 2002 to recognize and honor the achievements and positive contributions of companies and working professionals worldwide. Stevie has now become one of the most coveted awards in the world.
The Asia-Pacific Stevie Awards are open to all organizations in 29 countries in the Asia-Pacific region. The Stevie Award judges include many respected executives, entrepreneurs, innovators and business educators around the world. Every year more than a thousand professionals around the world participate in the Stevie Award judging process. We, SSG, are proud of his outstanding achievement. 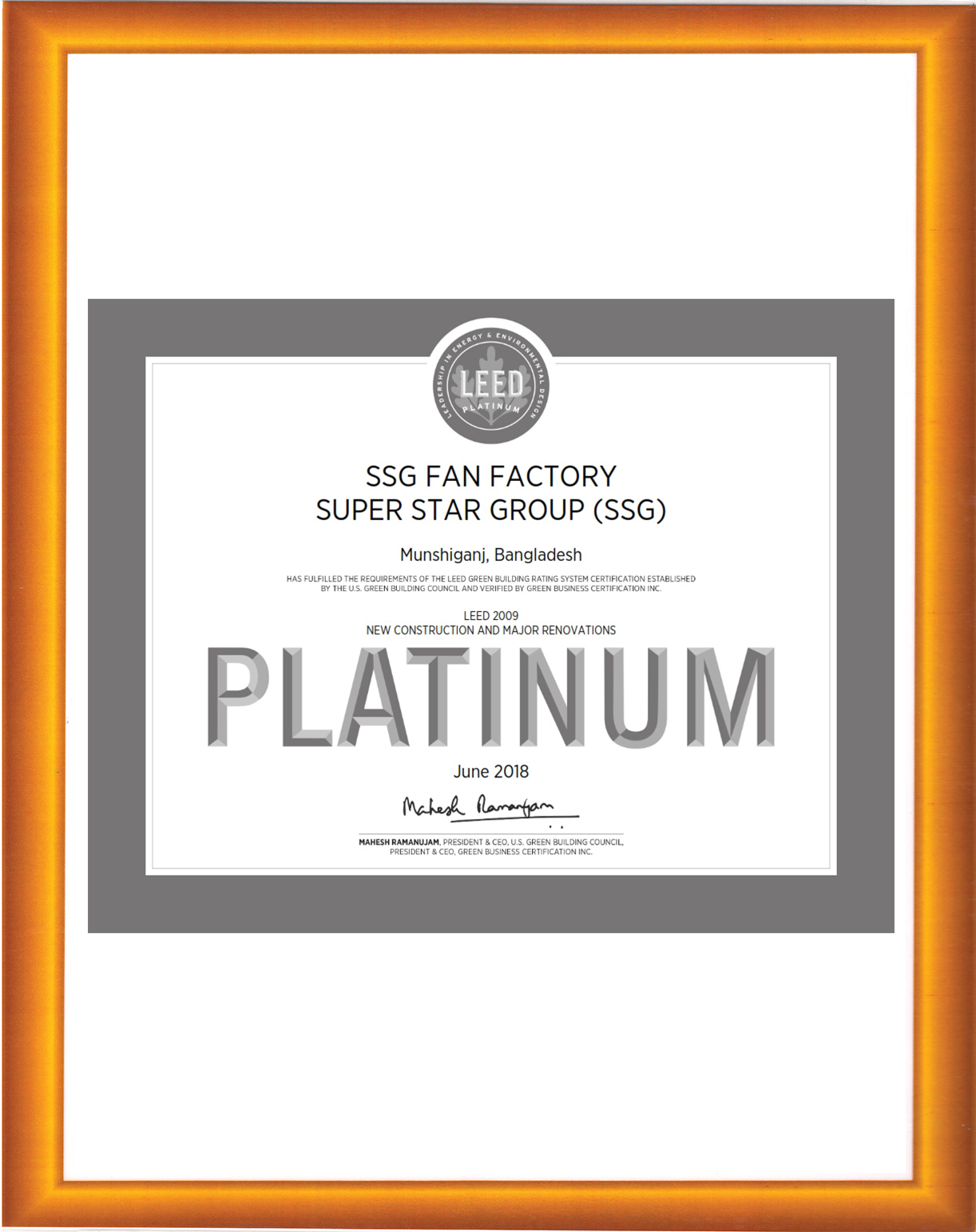 Super Star Group (SSG) delighted to achieve the prestigious recognition towards working for building a sustainable environment for a brighter future. Super Star Group would like to thank USGBC, Project Consultants, its Stakeholders, Business Partners, Consumers and Well-wishers. 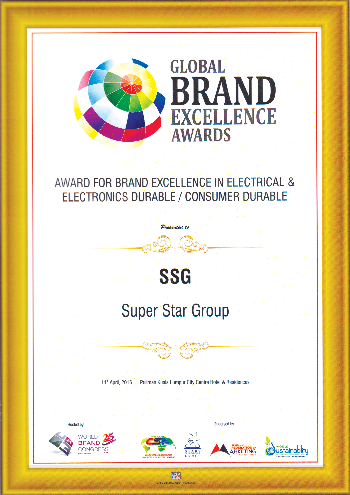 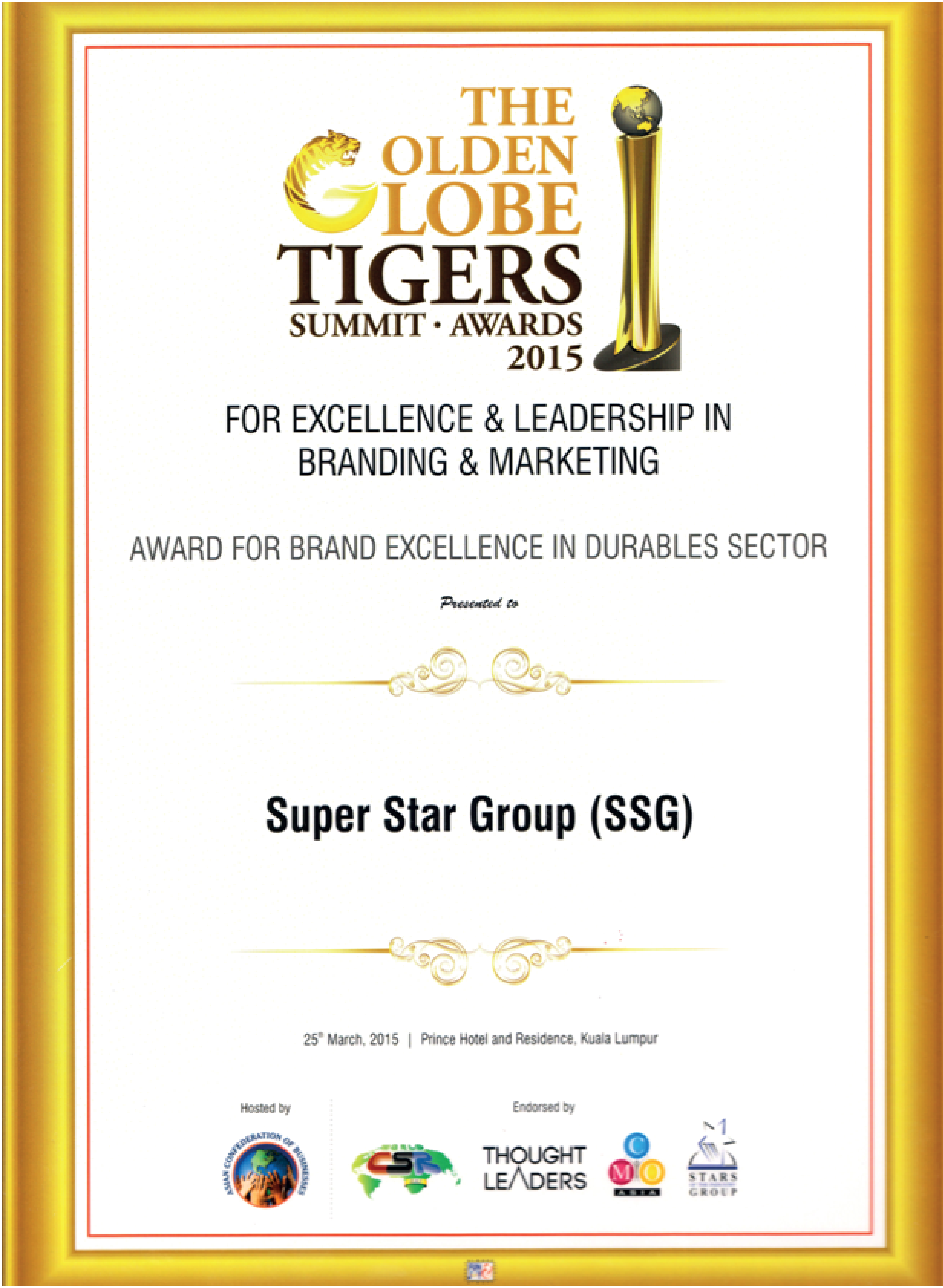 SSG (Super Star Group) has been awarded “The Golden Globe Tigers Summit Awards 2015” in 25th March, 2015 in Excellence & Leadership in Branding and Marketing category which was hosted by Asian confederation of businesses & CSR.

TO GET DETAIL PRODUCT AND ESSENTIAL COMPANY INFORMATION